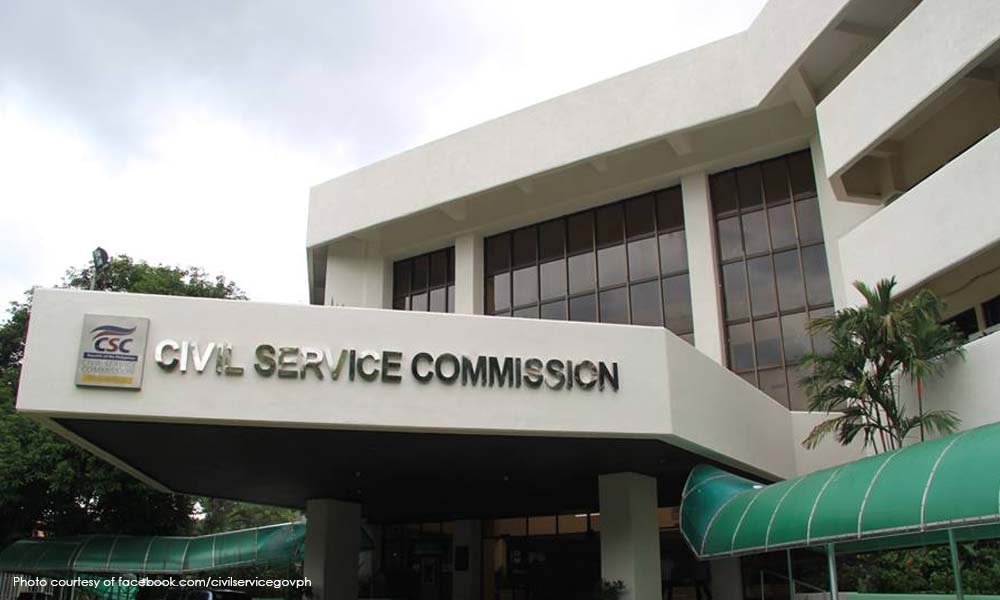 The Civil Service Commission (CSC) recently released its decision upholding its earlier ruling on the motion for reconsideration of three regional vice presidents of the Philippine Health Insurance Corporation (PhilHealth).

Their earlier appeal was first denied by the CSC in 2018, affirming that the CPOs issued by the agency are in order, with one decision clearly indicating that the Order “was issued not in contravention of the applicable rules on reassignment”.

The Commission’s recent decisions affirms that the reassignments are above board and recognizes the authority of its Board of Directors as delegated to the head of agency to rotate and reassign officers.

The state health insurer believes that reassignments and rotations are management tools to further sharpen the leadership and managerial competence of its officers and employees, maximize expertise of its leadership bench, as well as to avoid familiarity with stakeholders in the area that could lead to corruption.

It also maintains that reassignments are part and parcel of good governance especially that the entire organization is preparing for the full implementation of the Universal Health Care Law.

PhilHealth is still awaiting CSC’s favorable decision on at least four more appeals lodged by other regional officers, many of who have been in their posts in the last 20 years.