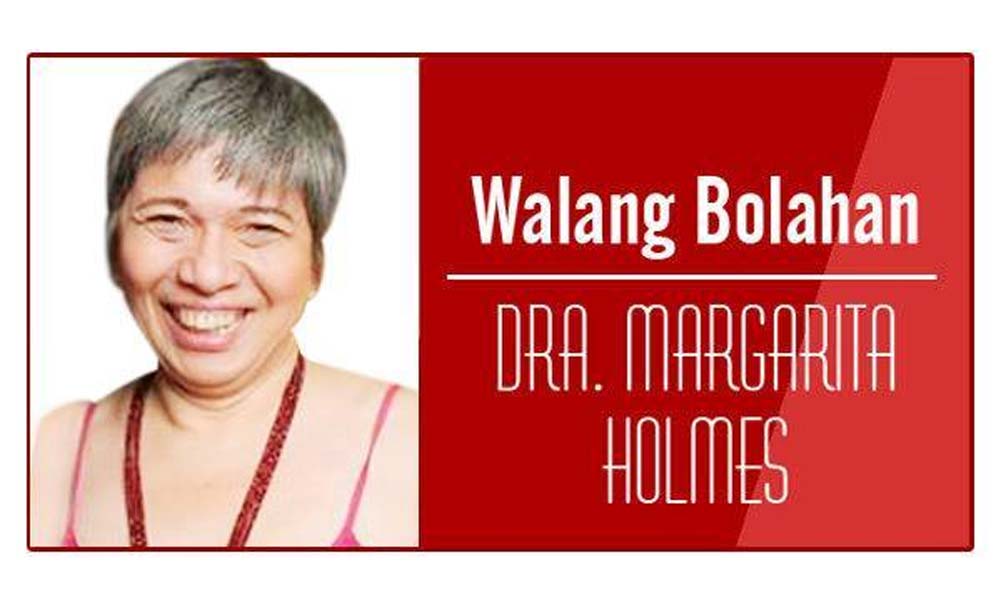 Dear Dra Holmes:
I recently broke up with my BF. We were in LDR for 5 months and we broke up 2 months before he came back here in the Phils.

We met on the first day, he came home and had sex. I guess both of us were really not over yet with our relationship.

After our intimate night, nothing has changed with his decision he still wanted to let me go. It was hard at first but with enough cou­rage I decided to let him go so I can move on.

2 weeks after with no communications, I reached out to him again as I’m scared because my period is delayed.

He never hesitated and he said kaya niya panagutan. He said he wants to give the baby a good family and a father unlike him who grew up without a father.

He tried to please me by inviting me to a dinner, sending me gifts, etc. He said he wanted to fix our relationship for the baby. Although both of us are not 100% sure yet if there is a baby because I wanted to wait for another week, maybe my period was just delayed.

This week, I took a pregnancy test and it’s nega­tive. He said I should try it again next week.

I’m pretty sure he isn’t in a hurry to have a baby, he is only 24 and he just starte­d his career.

I’m confused whether he still love me or he just wanted to keep me because of the baby (if ever there is). Please help Ysabel
Dr. Holmes’ answer will be in tomorrow’s co­lumn