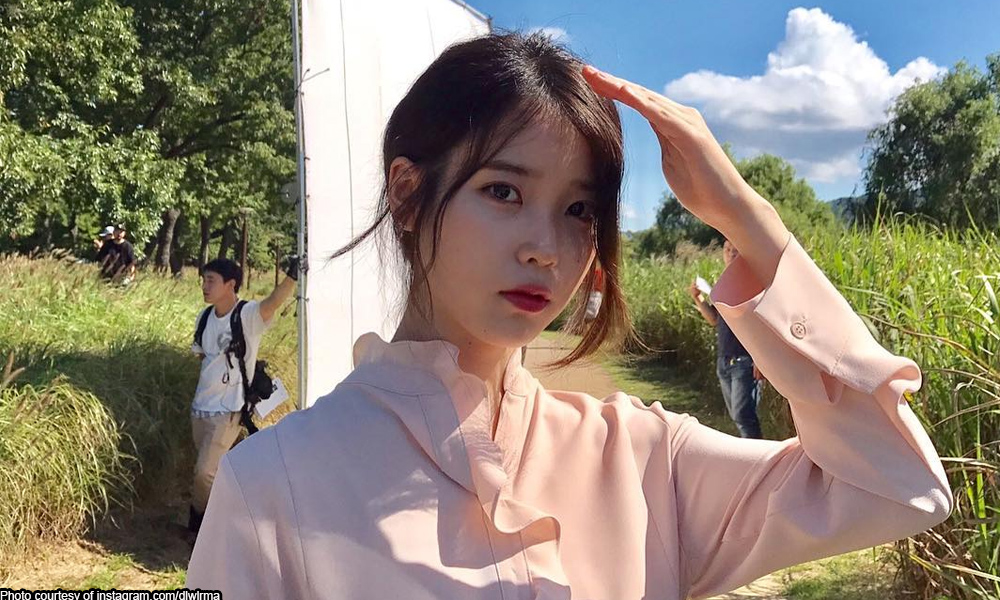 Isang source mula sa Green Umbrella Children’s Foundation ang nagsabi na, “IU, who has taken an interest in neglected children and has been secretly donating, donated 100 million won at the end of the year to help students who are being raised by grandparents with their scholarship and living expenses. This donation will help warm the children’s hearts.”