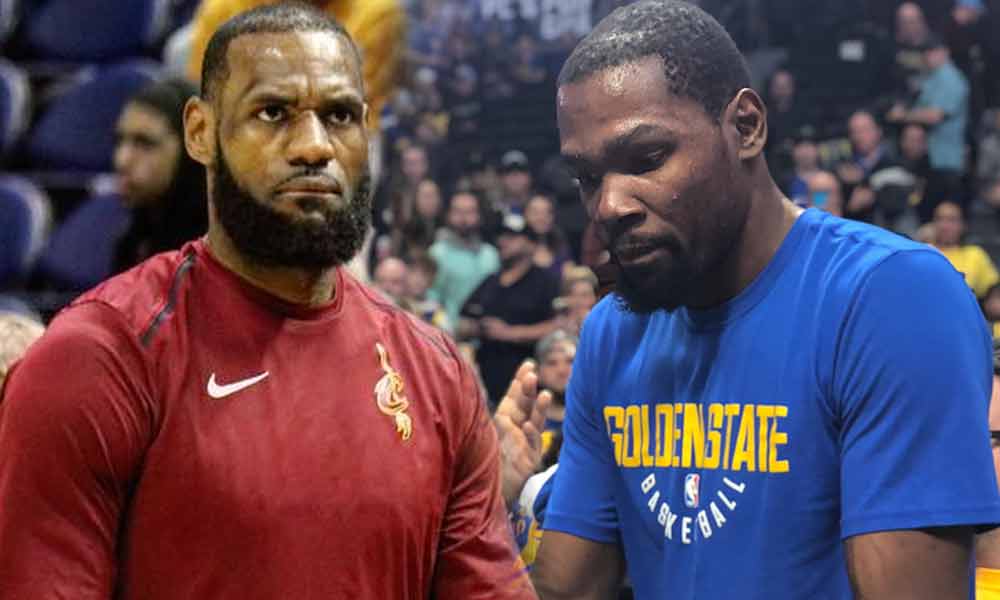 “The number one job in America, the appointed person, is someone who doesn’t understand the people. And really don’t give a s*** about the people,” maanghang na pahayag ni James patungkol kay Trump.

Sinundan niya ito ng: “And while we cannot change what comes out of that man’s mouth, we can continue to alert people that watch us, that listen to us, this is not the way.”

“I learned a lot of life skills from playing basketball,” wika ni Durant. “You need to empower the people, you need to encourage people. And that’s what builds a great team. And I feel like our team, as a country, is not ran by a great coach.”

“To me, it was racist,” naiiling na pahayag ni KD sa komento ni Ingraham. “I do play basketball, but I am a civilian and I am a citizen of the United States, so my voice is just as loud as hers, I think – or even louder.”

Mas simple pero tumatagos ang sagot ni James na dinaan niya sa Instagram post ng “I am more than an athlete” at nilagyan ng caption na ‘We will not shut up and dribble.’