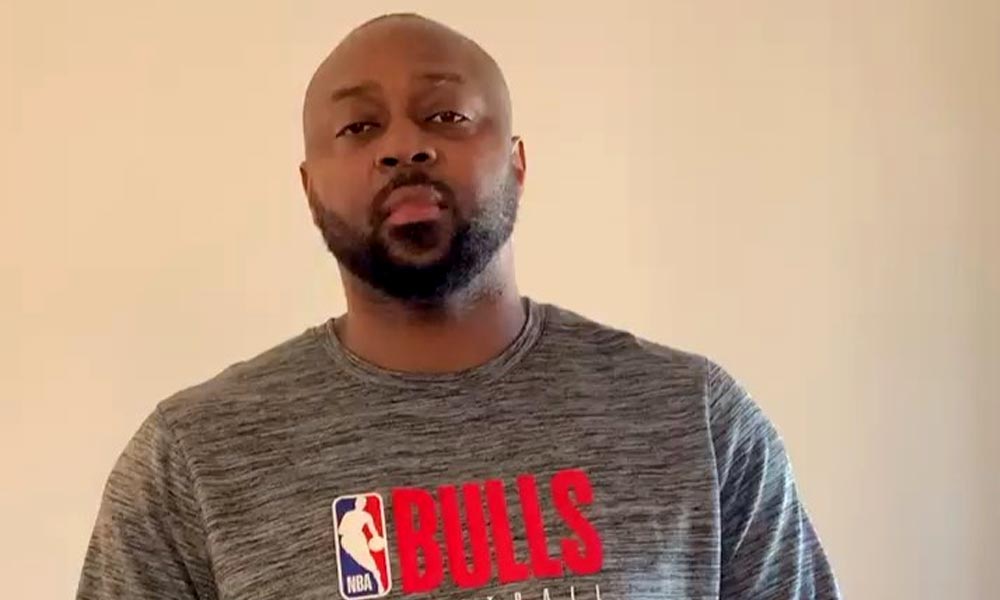 “That was Horace. He was telling everything that was happening within the group,” ani Jordan.

“That is a downright, outright, complete lie. Lie, lie, lie,” giit ng dating Bulls big man. “As I stated, if MJ has a grudge with me, let’s talk about it or we can settle it another way.”

“During this so-called documentary, if you say something about him, he’s gonna cut you off. He’s gonna try to destroy your character,” dagdag ni Grant.

“I mean, Charles Barkley, they’ve been friends for over 20, 30 years and he said something about Michael’s management with the Charlotte Hornets and then they haven’t spoken since then.”

Kung may pumipiyok aniya sa Bulls, si Jordan ‘yun at hindi.
“My point is that he said I was the snitch but yet still after 30, 35 years, he brings up his rookie year going into one of his teammates rooms and seeing coke and weed and women,” punto ni Grant.

“Why the hell did he want to bring that up? What’s that got to do with anything? I mean, if you want to call somebody a snitch, that’s a damn snitch right there.” (VE)