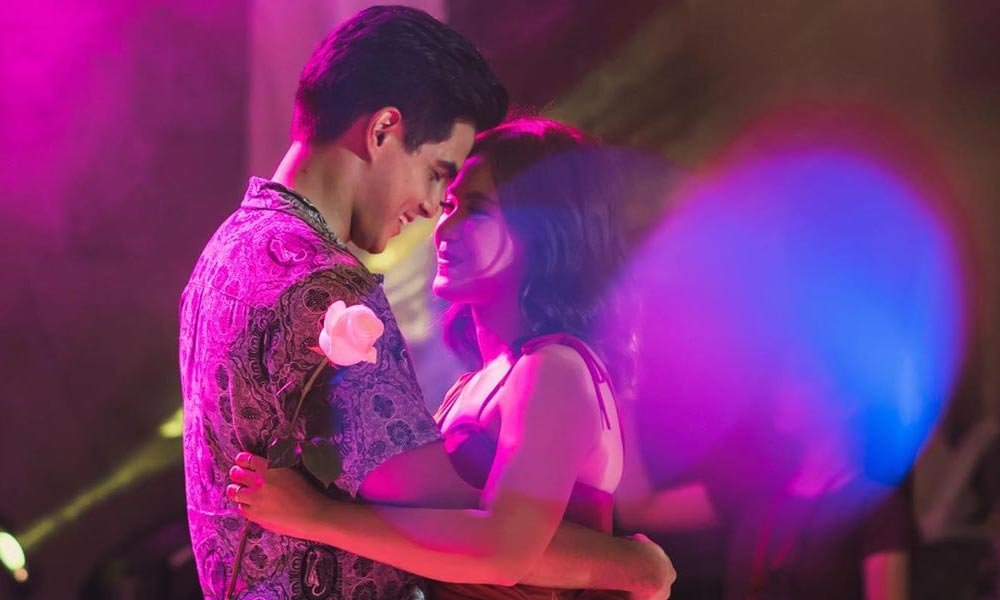 “For many years, I have enjoyed my work as a broadcaster and TV presenter, but not a lot of people know that my first love was always music and writing. When I was five, my parents would often go to church and I enjoyed serving in the music ministry – I would dance, and sing, and spend my days basking in whatever crea-tive pursuit I could get my hands on. At the age of fourteen, I fronted my first ever band, and we would perform classic rock songs at school events, and in different competitions,” deklara niya.

“I couldn’t be prouder of ‘Baka Sakali’ – I’m convinced that this is where my heart is: a kind of in-between space that’s courageous enough to admit resolute fears, but also bold enough to say, I’m willing to try again,” dagdag ni Joyce.

“Baka Sakali” is now available for download and streaming on iTunes, Apple Music, Spotify, and other digital platforms under Balcony Records. (Roldan Castro)