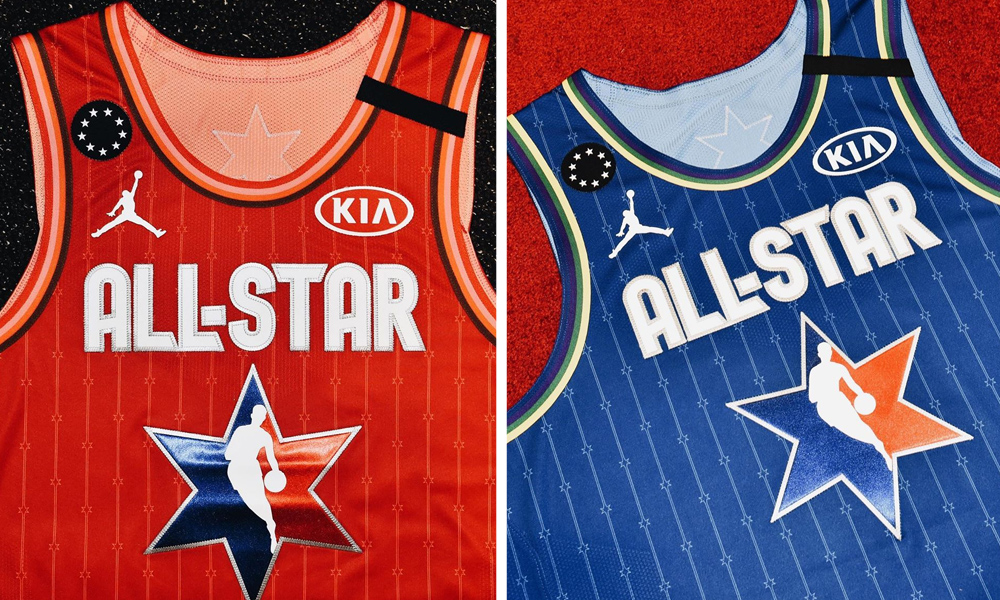 “He was the Michael Jordan of our generation,” ani Giannis Antetokounmpo. “He was one of those guys that gave back to the game so much, gave back to the players. A lot of people when they’re so great, they don’t do that. There was a quote that said that talent is worthless if you’re not willing to share it, right? And he was one of those guys that was sharing his talent with us. He’s going to be definitely missed.” (VE)