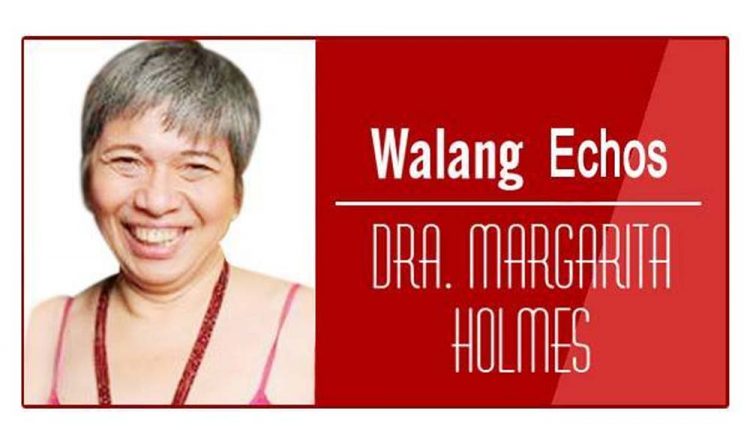 Is it wrong to have sexual fantasies with your fiancé­e?

I have a girlfriend and we have been together for five years. We have been on a long distance relationship since day 1, even before, when we first met.

For the first two years, we see each other just around 3 or 4 days per month. For the next two years, she was outside the country (a year after she go, I also went abroad but on a different country). On the fourth year, she finished her contract and I went home for a vacation, before I went back abroad I proposed and she said yes. After a few months she returned abroad but still on a different country I was.

We are not new to sex. Before she went overseas, we already did it even before our first year. And while she was away, we regularly have cyber sex. We had sex whenever we see each other. But last year, When I went home from vacation (before I proposed), we never had it. Just once before I left (after I proposed). A few months ago, I went to her host country, there we had sex.

After I returned, I kept on thinking about the sex that we had. And I’m expecting that she also does. And want her to send me revealing photos, also I’m sending her mine. But she doesn’t. I asked her about this and she said she feels that I am sexualizing her. And being the honest guy that I am, I said yes and that it is normal. And I think she doesn’t agree. I conceded and we agreed not to talk about sex again.

I’m sure that she is not cheating on me. And I’m also sure that we want to grow old with each other.

Dr. Holmes’ answer will be in tuesday’s column…