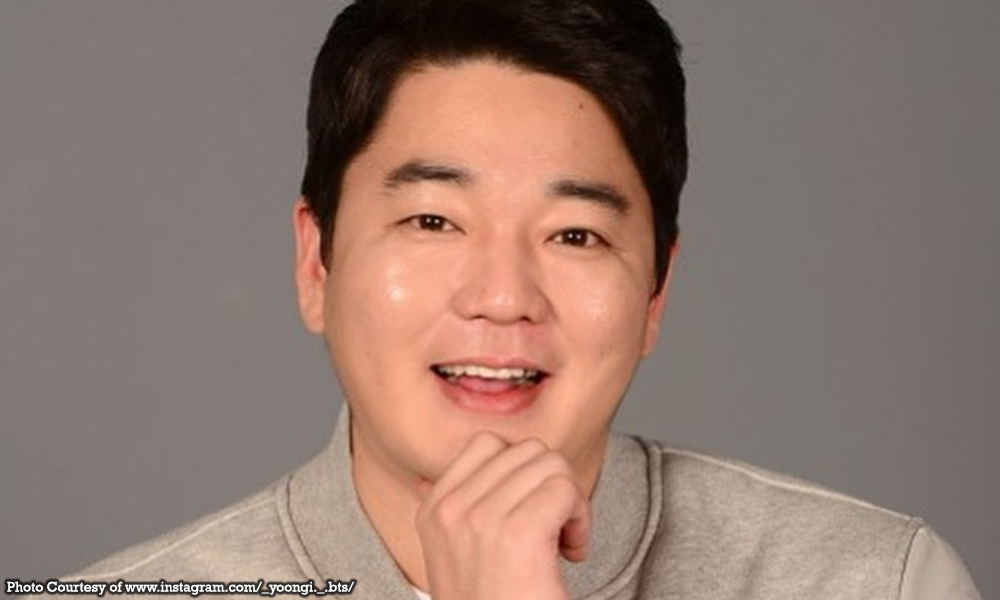 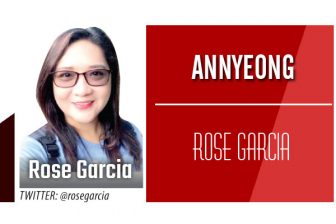 septicemia is a serious bloodstream infection. It’s also known as blood poisoning.Septicemia occurs when a bacterial infection elsewhere in the body, such as the lungs or skin, enters the bloodstream. Septicemiacan quickly become life-threatening. It must be treated in a hospital.

Ayon sa inilabas na statement, “He recently went to the hospital because he had a severe sore throat, but his condition became much worse and he was moved to the intensive care unit. He lost consciousness after that and he was not able to recover.”

Ayon sa source ng XSportsNews, “I’ve worked with Moon Ji Yoon for a long time, and he was someone who was very passionate and only thought about acting. It’s so heartbreaking that he has suddenly passed away.

He was a healthy person. I hope that there won’t be speculation.”