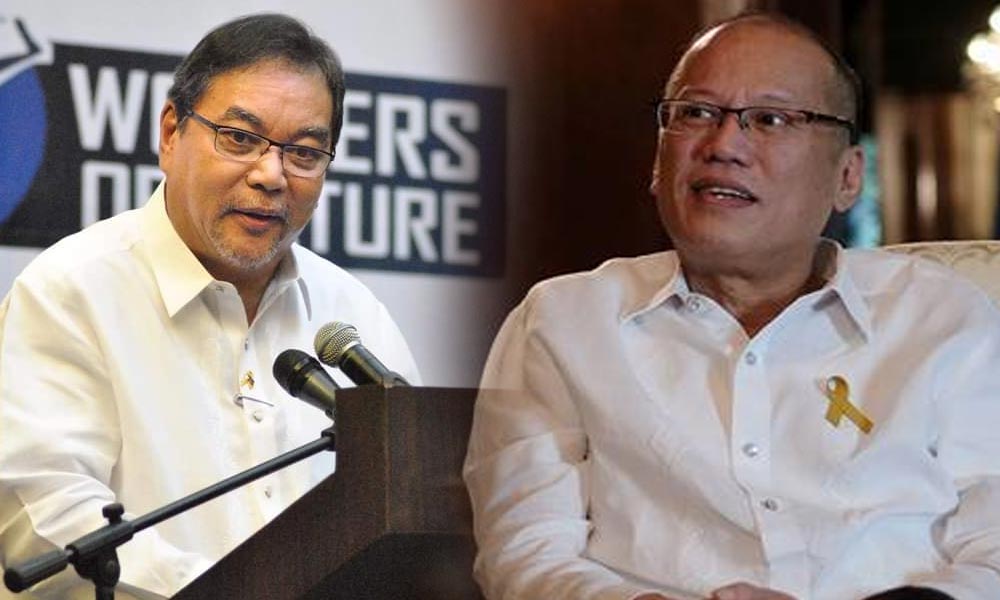 “Yesterday, after receiving the unexpected news of Mon’s demise, I glanced upon the case of my phone which had on it the slogan and logo of `It’s more fun in the Philippines,’ which Mon himself had crafted. It reminded me of one of his first presentations as Tourism Secretary during which he had to explain the proposed tourism campaign,” ayon sa pinalabas na statement ni dating Pangulong Aquino.

“ Seeing the multi-stylized map of the Philippines on a multi-colored mat or banig, I must admit I was a bit apprehensive then, thinking the proposed slogan was another variation of the rejected campaign of his predecessor. To my surprise, and that of everyone present at that meeting, the video that Mon presented was not just short and entertaining with its catchy music but was informative and very worthwhile. It fulfilled our need to promote the Philippines with a very limited budget yet would have a significant appeal to the target market that we were trying to reach. That meeting ended with all of us so energized as we were convinced that we had a winning campaign,” kuwento pa ng dating Pangulo.

“ He instead made do with what we had, and the results speak for themselves. The original target for 2016 for domestic tourism was 35.5 million tourists. But this was surpassed in Mon’s first year at the DOT with 37.5 million domestic tourists. Domestic tourism receipts more than doubled during his watch, from 713.8 billion pesos in 2010 to about 1.5 trillion pesos as of the end of our term,” sabi pa ni Aquino.

“I was indeed fortunate to have a Cabinet whose members for the most part had a singular agenda: The improvement of the lot of our Bosses. Serving with them was so enriching, that we felt achieving the impossible would just take a little longer,”pahayag pa rin ni dating Pangulo.

“In all this, Mon was not only our Tourism chief, but he was also someone instrumental in crafting the messages of my Administration. He helped unify the majority of our people towards achieving the successes that we could be proud of as a nation,”dagdag pa nito.