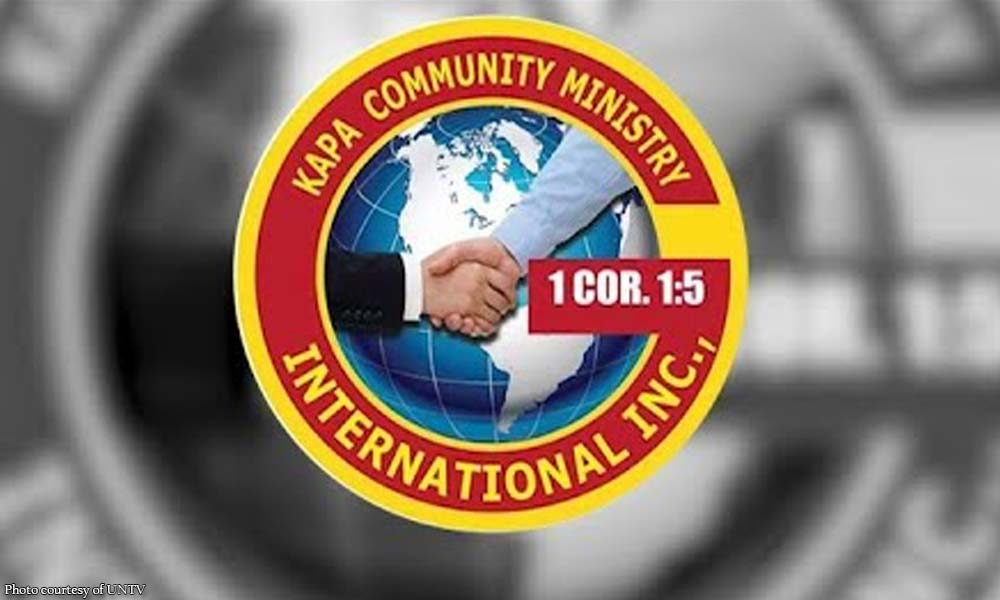 “These investment schemes have already collapsed, with some reportedly ope­rating for just a week,” pahayag ni Yumang.

halaga
GENERAL SANTOS CITY — Residents here and neighboring areas have so far lost around PHP2.45 billion from various investment scams that proliferated in the city in the past few months.

City Councilor Jose Edmar Yumang, chairman of the council’s committee on laws, rules and review of barangay ordinances and executive orders, said Friday the figure was based on at least 726 complaints received as of Oct. 1 by the National Bureau of Investigation (NBI).

Citing a report from the NBI-Sarangani/General Santos District Office, he said at least 19 illegal investment schemes have been documented to have scammed residents through promised interest payouts of 30 to 400 percent a month.

“These investment schemes have already collapsed, with some reportedly operating for just a week,” the councilor said in a radio interview.

Yumang said there are 271 complaints from civilian victims of the Pulis Paluwagan Movement (PPM) who claimed to have been swindled by its operators by around PHP2 billion.

PPM, which allegedly operated for some time early his year inside the city police office headquarters here, was reported to have also scammed thousands of police personnel from various parts of Region 12 (Soccsksargen).

But he said the NBI only received 152 complaints amounting to PHP47 million from victims of Alabel-Maasim Credit Cooperative or Alamcco, and just 32 with losses of PHP3.4 million from investors of the Kapa Community Ministry International Inc.

Citing the findings of their inquiry, Yumang said they were overwhelmed by the extent of the investment scams that operated in the area.

“They practically sprouted left and right, and duped our residents right in their faces,” the councilor said.

He said most of the entities behind the investment schemes operated without proper licenses or permits but a number of them were able to secure business permits from the city government, with some just operating for five to 10 days.

Yumang said the PHP2.45 billion losses reported by investors so far were only from the NBI and does not include complaints filed with the Criminal Investigation and Detection Group (CIDG).

He said the NBI and CIDG have been tasked to receive and process complaints from investors and submit them to the Department of Justice.

“Overall, we’re looking at total investment losses of PHP3 to PHP4 billion. There are other investment entities that were not on the list so we’re counting around 25 or more that actually operated. It’s really shocking,” he said.

Yumang urged other victims of investment scams to “open their eyes and minds” and file complaints with the NBI and CIDG.

“Don’t prolong your agony. Wait, no more. Fight for your rights. Be a victim, no more. Holding back is not an assurance for the return of your investment,” he said in a Facebook post.

The official said his committee has already completed the three-week inquiry last Wednesday and will make a report to the City Council in its regular session on Tuesday next week.

“We will come up with proper and effective long-lasting city ordinances so that incidents like these, which involve the lives of a number of victims who were gravely devastated and saddened, will never occur again in the history of General Santos City,” he added. (PNA)