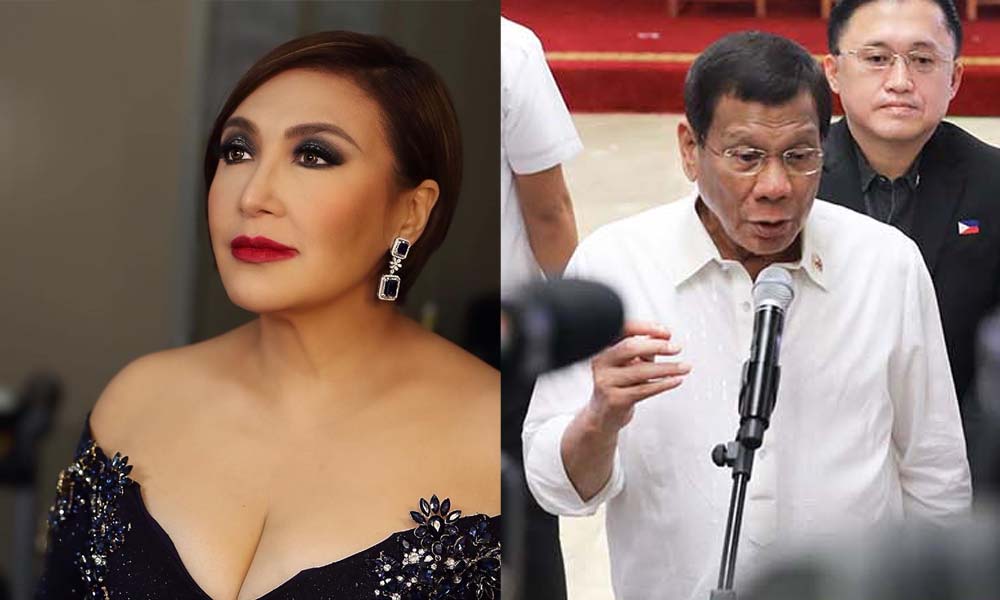 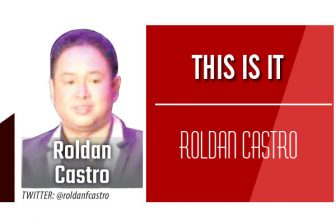 “I just spent the whole day with Kiko, Miel, Miguel, ZsaZsa and Conrad in our farm, so this piece of news sent by Kakie kinda shocked me! I dunno if it’s true that the President, my ‘Tatay,’ really said this, and I haven’t been able to see or speak to him since before my brother’s campaign for Mayor! So I don’t know where this is coming from, honestly. If my husband and I separate, you’ll hear it from me! I don’t think anyone expects an announcement of this sort from the President of their country! Tatay likes to joke sometimes, as you all know, because Kiko’s in the Opposition. He has joked a few times against Kiko and about me in the past! Please rest assured that all is fine with my family. My stress comes from other people and things, but right now my family and marriage have never been happier! God bless you all! Love you guys. Wait for my post on YouTube of our day today at the farm! (emoticons) @frankiepangilinan @kiko.pangilinan.”

@love_norie, “Isn’t this a fake news, Mega??? I don’t think our beloved President would say this in a serious manner. Please ignore this and enjoy your time spend with your family. God bless.”

@jheck219, “For sure it’s a joke but u know media take it seriously and show it to public a big effects on it to spark the news…”

@gens_gwyneth, “Very well said, ma. Nothing and no one can beat you and senator. God bless your family.”

@oneheart0028, “I Never for a moment believed it because we sort of sense when something is going wrong. And i believe that as the PRESIDENT of the Philippines, Duterte should not touch on personal matters whether true or not… Even as a joke…” 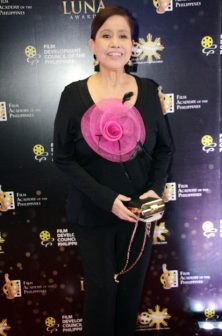 “Maraming salamat for this honor you are giving me tonight. A LIFETIME ACHIEVEMENT AWARD can be overwhelming.

“It means that your peers have given such great value to the work that you have given for a lifetime. But in Regal’s half a century of producing movies, it has never been work for me. It has become and will always be my life.

“I guess I am being honoured because I lasted this long. I am being given this distinction because despite all the ups and downs, all the challenges and rewards … all the changes brought by the decades, I am still here. And if I have continued to make films despite all the trials and difficulties in this ever-shifting industry, it was never just because of the box office. It has always been the joy of DISCOVERY.

“It is about finding the next generation of writers, directors, actors and all the artists who make entertaining movies and create great films.

“I look around this room and realize that I must have worked with almost ALL of you. For you are honouring me for still being here and remaining the MOTHER that I have always been like so many before me in this industry.

“And if only for that, then I have indeed claimed my greatest achievement.Thank you very much for this moment. You fill my heart with so much joy and pride.”