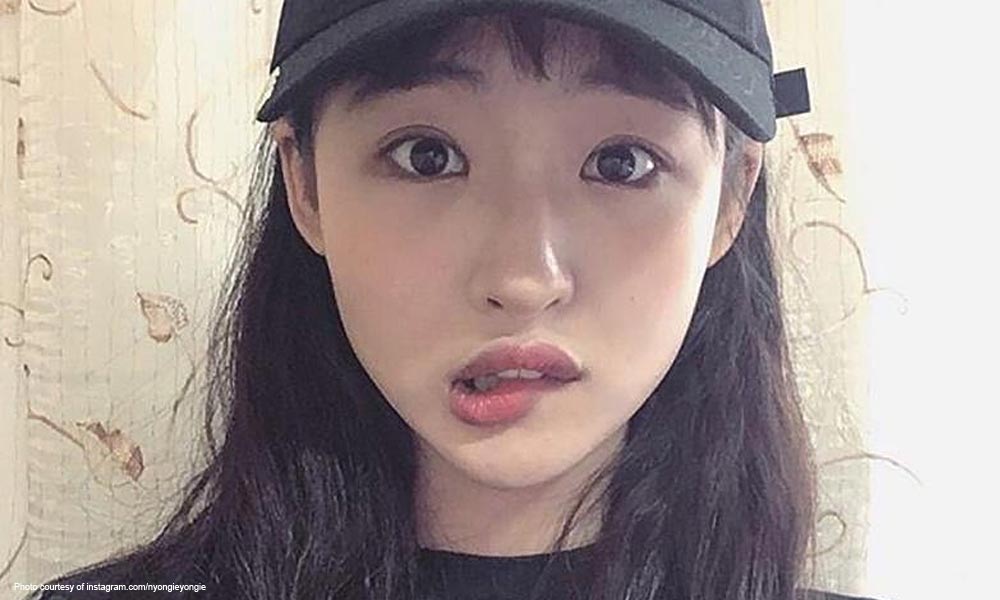 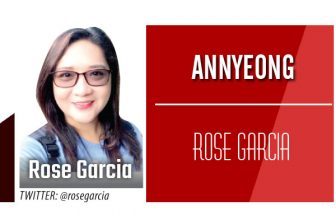 “I think most people probably don’t know who I am. Honestly, I was taken aback by the fact that someone like me is continuing to hit real-time search rankings. I’m not famous, and all I’ve been on is one episode of ‘Idol School’ two years ago, so it surprised me to see how many people cared about my coming out.

“First, to explain a little bit about the [school violence] controversy, the involved parties have already spoken and resolved the issue, so I won’t talk about it any more. And I’d like to make clear once more that I didn’t come out to cover up any controversy or to make myself known.

“Many have said, ‘What is there to brag about? Do you just want attention?’ or ‘You can just date quietly, why are you shouting it from the rooftops?’ But I was never loud about it. I’ve said this before, but not once have I asked for attention.

“I first came out on July 31. At the time, there was not nearly as big of interest or a response as there has been now, and I thought the response that I did get was huge. A little over a week after that, this happened.

“I’m not a famous person. People found out because of the sudden news coverage, comments, and videos. I never called for attention. People are taking stories about me and posting it online like it’s a big deal. How am I supposed to stop that. Just like everyone else, I posted [photos] of me dating the person I love. I just wanted to express that openly, like the ‘Lovestagrams’ that so many people post. Because you’re free to express yourself on Instagram. I don’t want to become famous. I don’t want to become a TV personality. I’m just doing what I want.

“If I did [want to become famous], I would’ve put myself on screen after having already released an album. If I came out so I could be on TV, I would have already prepared to appear on a prog­ram. But I have not given a single thought to being on television in Korea and living inside the screen. That’s why I said that if people continue to post speculations and malicious articles, comments, and videos, I would be taking legal action.
“I also don’t plan on demanding that people understand my love or bisexuality. But why do I have to hear people say that I’m a misandrist, mentally ill, disgusting, and other gross sexual insults?

“I think of myself as just another person that’s living on this planet, so I didn’t think I would make waves and ignore the pain of the people I love and use my sexuality as a weapon when I came out. So long as I was born as me, I want to live doing the things I want with the people I love. Why has my love been so distorted that I have to explain myself? I was just being open, and I wasn’t asking for anything.

“P.S. I’m not only looking at the negative comments. I’ve seen all the great comments, the support, encouragement, and concerns from everyone, and I’m so, so thankful, from the bottom of my heart. They give me so much strength, and I’m undeserving of such kindness, so I tear up every time I read them. Really.”