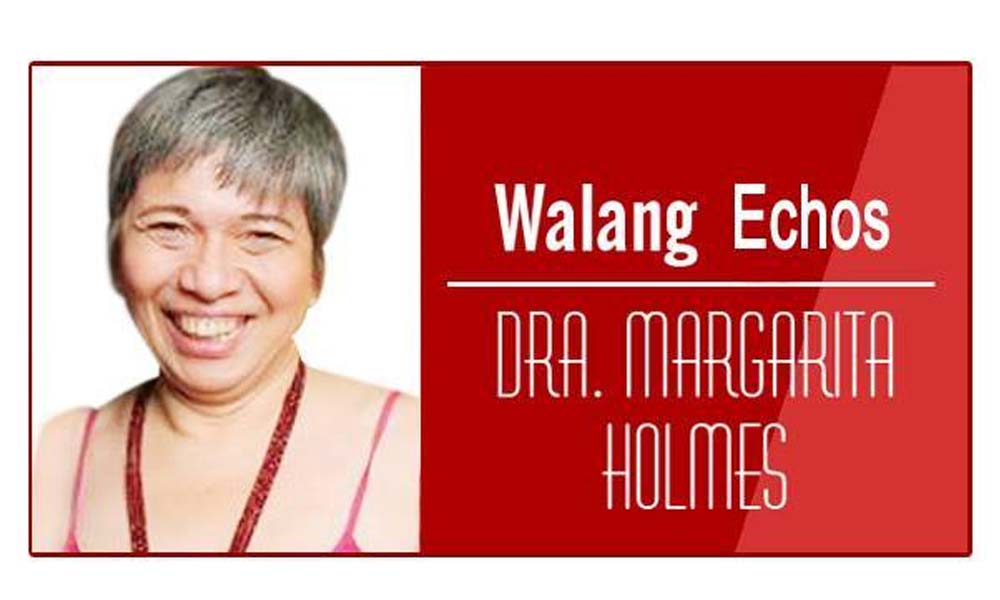 When we were still in a relationship (BF-GF relationship), our sex life is so active that we end up exhausted. And now we’re married, it seems that it kinda die off the spark. We make love sometimes, unlike when we were BF-GF, it’s like fireworks and cloud nine.

I’m not saying that I’m complaining now that were married, it’s just that somehow, it wonders me of the transition. I always make up to him even if were both busy. Sometimes, when it comes to work, it just stressful and tiring. But still! I initiated and tried ‘pleasure’ him which he can’t resist of course.

Now we’re married, there were moments that we’re just tired, relaxed and feels that even if were sitting down in the couch, we find ourselves comfortable already without having sex or any intimacy.
Then, I kinda understood that maybe this is what is marriage all about, being comfortable and being familiar with each other. It is not used to be as ‘hot’ as we were still BF-GF thing. It’s like a mutual feeling that we agreed on even if just holding hands. Is that really true, Dr. Holmes? Helen
Dear Helen: